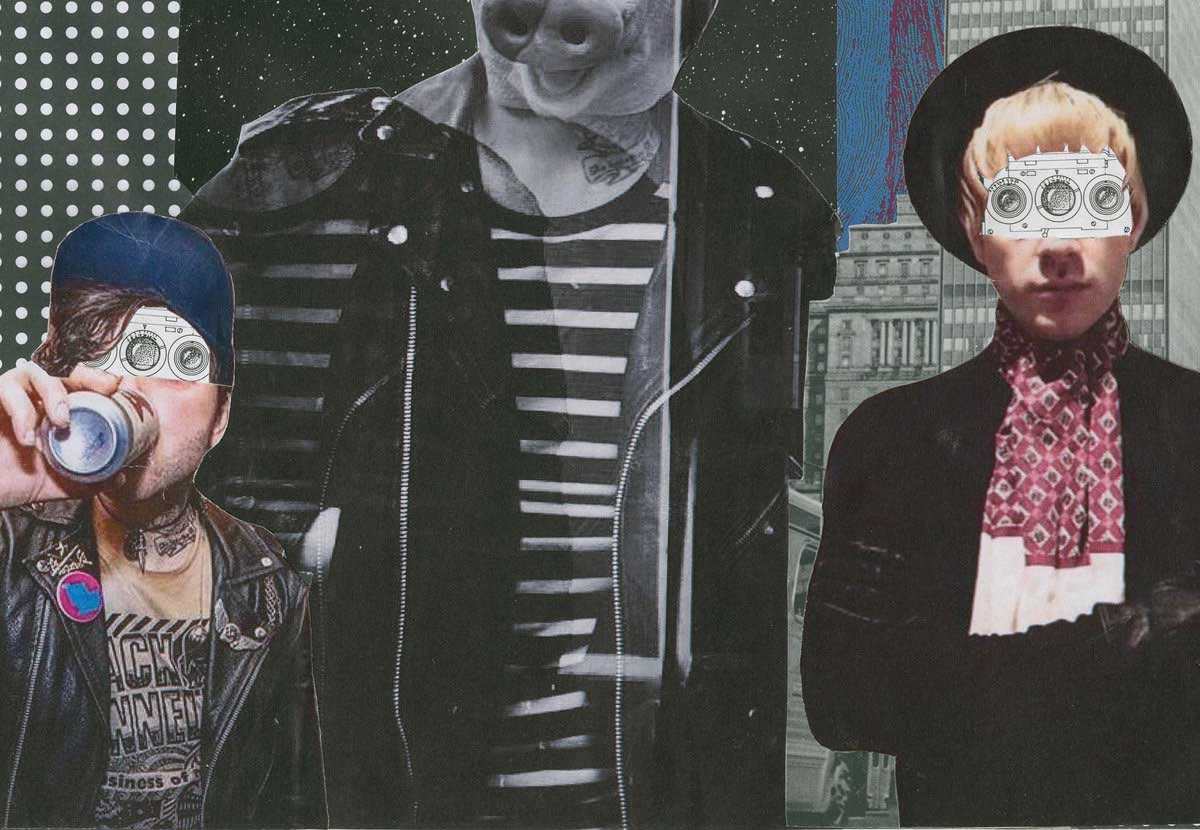 I've joked in this newsletter that I can't keep track of how many bands feature Robbie Brake. Recording out of London, Ontario, Brake seems cursed to singlehandedly churn out more material than any single group could hope to contain. This year alone, he's contributed to new tunes from the power-pop group Isölation Party, the three-piece garage-punk act Mononegatives, the similarly motivated two-piece Klazo, and a surf rock side-project dubbed Hook and the Creeps. On top of that, he remains an active member of the glam-punk act Dong Vegan. Oh, and then there's solo material on top of that. Quite frankly, I'm unclear on how one individual manages that level of creative plate spinning. Hell, I can barely get this newsletter out weekly, and 80% of that's just copying and pasting links from Bandcamp.

I suppose I shouldn't feed his addiction, but I happen to be absolutely down for the 70s-indebted punk sound that's so broken the mind of Robbie Brake. I'm thus thrilled to debut the latest band in his legion: the spastic synth-punk act Telegenic Pleasure! The group's a duo, bridging London, Ontario and its' namesake over in the United Kingdom. From that side of the pond, Telegenic Pleasure features the blown-out vocals of Marco Palumbo Rodriguez. You may know him from The Gaggers and Miscalculations.

Brake tracked Telegenic Pleasure's breakneck instrumentals in a converted pantyhose factory in London (Ontario). Rodriguez recorded his cyborg yelps on his end, with engineer Preston Lobzun mixing the results somewhere in between (let's assume some third London, because why not). The results have roots in the Buzzcocks and Devo, finding common cause with the robot armies of The Spits, The Epoxies, Dutchess Says, and New Vogue.

The band's 8-track debut is due for an official release in mid-November from No Front Teeth Records. As Brake's unable to take his foot off the gas, a second 12-song sophomore full length is expected to follow in 2020.